Etsy and the Return of the Small Merchant

I grew up in a factory town, a community of craftsman.  At 15, my grandfather watched as they built the factory where he would work for fifty years.  On the day it opened he got a job working on the assembly line.  At its peak, it employed 10,000 people.

During that time, the town grew and merchants prospered.  But as production at the factories slowed and the work moved overseas, the merchants began to feel the impact, and when the big box retailers rolled in, it killed them.  By my teens, the new reality was high unemployment, vacant storefronts, and the once thriving downtown shopping area was now a ghost town.

Started in Brooklyn in 2005, Etsy was the idea of Robert Kalin, Chris Maguire, and Haim Schoppik, who modeled it after open craft fairs.  In an article in Wired magazine writer Rob Walker described Kalin’s vision as “a cultural movement that could revive the power and voice of the individual against the depersonalized landscape of big box retail.”

The site was originally designed to be an e-commerce platform for handmade items, on the belief that hand crafted items had “an intrinsic value” that should be given a forum outside of traditional retail.  Etsy has since modified its policies to include designers of goods, and curators of vintage goods (20 years or older). 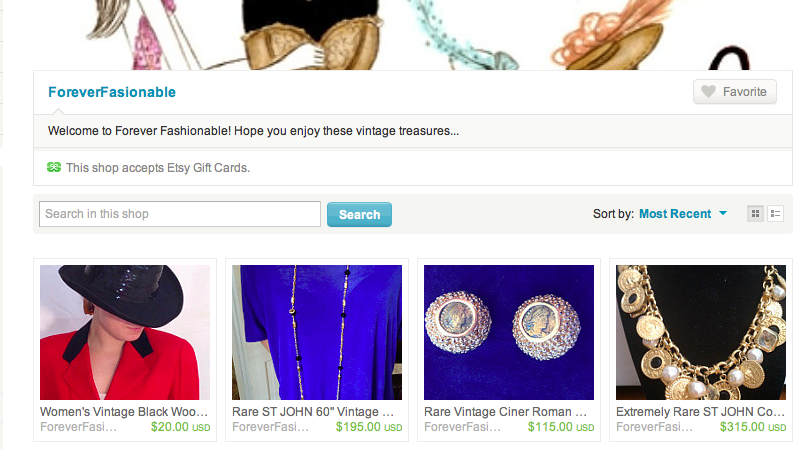 It provides users (shop owners) a virtual storefront on the internet for a small fee of $0.20 per listed item.  Providing global scale for small shop owners who design, build, or curate items such as art, jewelry and other handcrafted items.

Unlike the Fancy or Ebay, Etsy puts the focus on their shop owners, which now number 800,000.  Visitors can read shop owner’s profiles, follow them, and see the items and shops they favor.  Perhaps most interesting is the video series Etsy has created to tell the stories of it craftsman and curators, celebrating their passions, interest and ambitions. 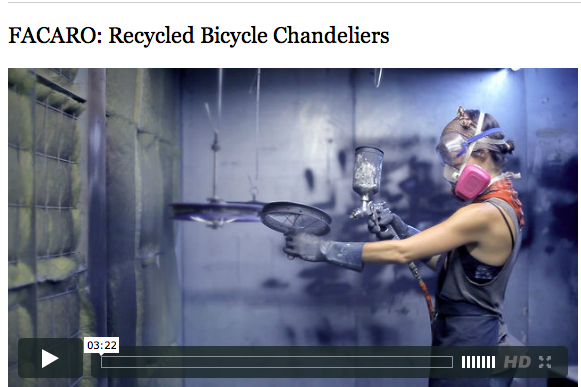 Etsy now enters an interesting time in its rapid rise.  In order to scale to the next level, it must wrestle with the challenge that handmade items also come with production limitations.   As the site tries to stay true to its founding vision of handcrafted items, it has loosened the rules to allowing for the option of “remote employees.”

It now acknowledges that not every designer actually has the desire and/or capability to build what he or she designs, permitting production to be outsourced to someone else.

Perhaps the most shocking change is that Etsy is piloting integrating into mainstream retail through an arrangement with West Elm (owned by Williams Sonoma) that would bring Etsy merchant’s products to the shelves of the nationwide chain.

For now, Etsy won’t put big box retailers out of business any time soon, but given the current state of retail it may be an evolution that is much needed.  With the evolution of ecommerce and the rise of big box retailers also came the coldness of impersonal transactions.

Etsy offers its 25 million members the opportunity to develop a relationship with shop owners, to become an admirer of their work and/or appreciate their eye for style.   A chance to do business on a personal level again, with someone they know, and/or share a similar interest or passion.

And as a result, it changes the buying experience from one of procuring an item because of the functionality or utility, to one of investing in the uniqueness of the idea that originated it, and in the skill of the craftsman that produced it.

Etsy offers all the things you loved about doing business with a small proprietor or craftsman in your local community without the geographic limitations.  It’s an opportunity to reconnect to humanity and to the small merchants that built the downtown you knew as a kid.